Skip to content
California Surpasses the U.K. as the Fifth-Largest Global Economy 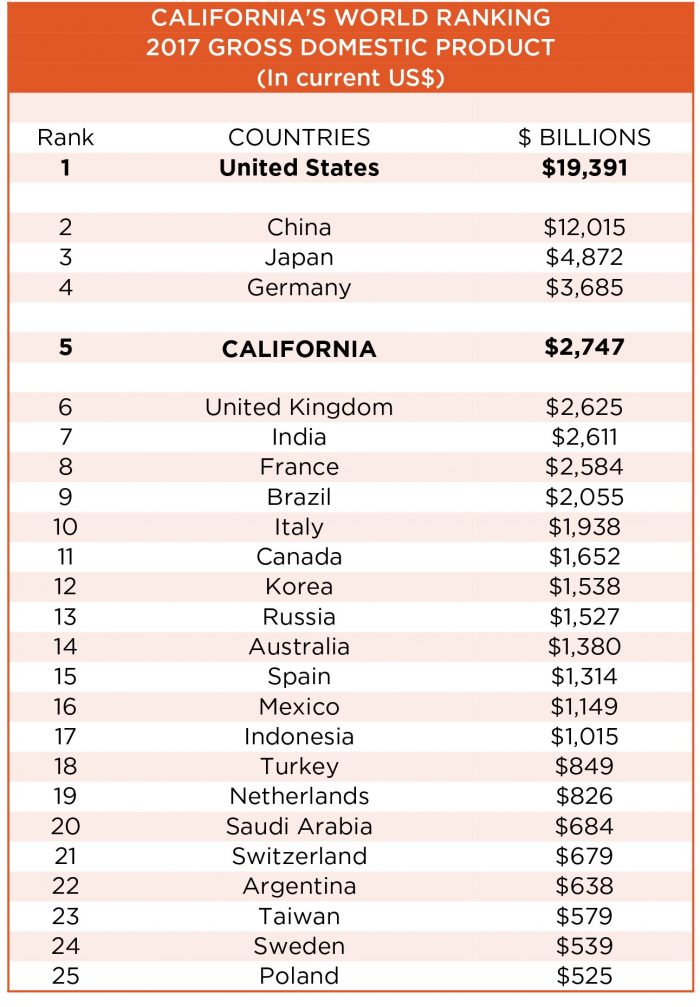