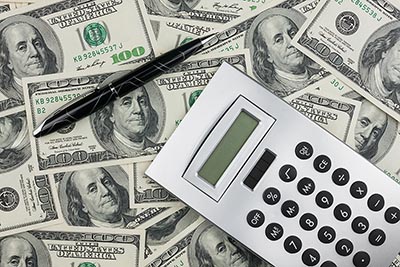 U.S. homebuyers are dropping the largest down payments in 13 years in 2018, while student debt and deteriorating affordability continue to hinder more younger Americans from entering the real estate market.

Those are two key finding from the National Association of Realtors’ 2018 Profile of Home Buyers and Sellers, which says that first-time buyers have accounted for 33 percent of home purchases this year, down from 34 percent in 2017. First-time homebuyer activity has been sliding for three years, a trend that NAR Chief Economist Lawrence Yun says is exacerbated by a severe inventory shortage of starter homes.

Yun points to other familiar factors that are preventing more younger Americans from purchasing homes, including rising mortgage rates and student debt. Nearly one-quarter of homebuyers of all age groups report having student loans at a median of $28,000. Forty percent of first-time buyers carry student debt, with a median balance of $30,000. NAR also found that half of the 13 percent of homebuyers who are having difficulty amassing a down payment are repaying student loans.

Prospective California and Bay Area homebuyers should plan to sock away more than the national average to purchase real estate here. In a recent study of borrower data on its website, LendingTree found that Golden State homebuyers made average down payments of 21.44 percent — $97,809 — in the third quarter, the most in the nation. And this summer, a report from ATTOM Data Solutions estimated that the median down payment in the San Jose metropolitan area was nearly $300,000, while San Francisco buyers were forking over $180,000.

While first-time buyer and down-payment trends have shifted moderately from 2017 to 2018, the way that Americans shop for and purchase homes has not. For the third consecutive year, 95 percent of homebuyers began their search on the Internet, while like last year, 87 percent used a real estate professional to seal the deal. Only 7 percent of home sellers decided to market their properties themselves, the lowest number recorded since NAR began tracking that statistic.