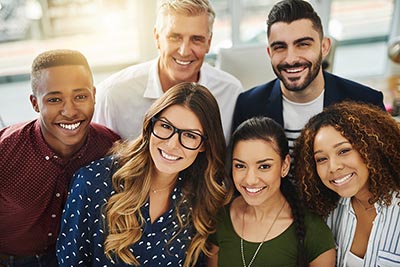 California cities account for nearly half of the nation’s happiest 20 places to call home, with an Alameda County community taking the top spot for the second consecutive year.

That’s according to an annual WalletHub study that ranks more than 180 U.S cities for happiness on a 100-point scale based on three major criteria: emotional and physical well-being, income and employment, and community satisfaction. The 28 individual gauges of happiness within those main categories range from life satisfaction and expectancy to income growth to weather patterns.

As in last year’s happiness report, Fremont ranks as 2018’s most content place in America, with a score of 79.89, up from 77.55 in 2017. The Alameda County city takes the No. 1 spot in the community and environment category and ranks No. 3 for emotional and physical wellness. Fremont has the country’s lowest separation and divorce rate and ranks in the top five for the highest number of residents who participate in sports.

San Jose ranks as the third happiest U.S. city with a score of 76.44, down from No. 2 on last year’s list. The city earns the top spot in the emotional and physical well-being category.

The Bay Area’s thriving economy likely helped boost local cities’ standings on the happiness list. According to the latest numbers from the California Employment Development Department, four Bay Area counties had the lowest unemployment rates in the state as of January: San Mateo (2.4 percent), Marin (2.5 percent), San Francisco (2.6 percent), and Santa Clara (2.9 percent). Bay. Last fall, a Glassdoor report found that employees in the San Francisco and San Jose metropolitan areas were the happiest in the U.S.