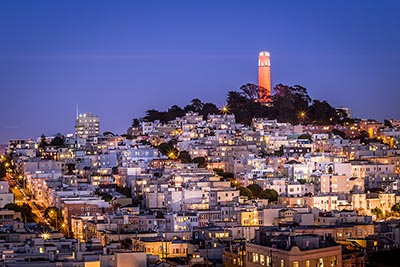 As in our previous two quarterly analyses of Bay Area real estate markets where home prices are rising the most on an annual basis, most of the 70-plus Northern California communities in which Pacific Union operates recorded price growth in the third quarter. The exclusive San Mateo County communities of Atherton and Woodside made the list for the third straight time, while all 10 San Francisco districts posted appreciation from the third quarter of 2017.

The analysis below uses third-quarter MLS data to determine where prices are rising the fastest in the Bay Area. Note that only single-family homes are included in this study, and that communities with less than five transactions in the most recently completed quarter were excluded. Check out the top 10: