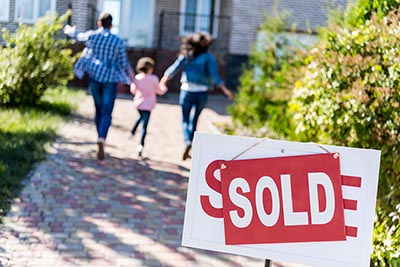 Many Bay Area housing markets remain heavily skewed in favor of sellers, as buyers contend with critically low inventory levels and plenty of competition. To be successful, buyers often must make quick decisions whether to move forward with an offer, but in some of the region’s hottest markets, they must make a move almost immediately.

To find out where single-family homes sold the fastest in the second quarter, we dug into MLS data for each of the 70-plus Bay Area communities in which Pacific Union operates. While our intention was to compile a list of the 10 fastest-moving housing markets based on average days on the market, we have included 14 below to account for ties.